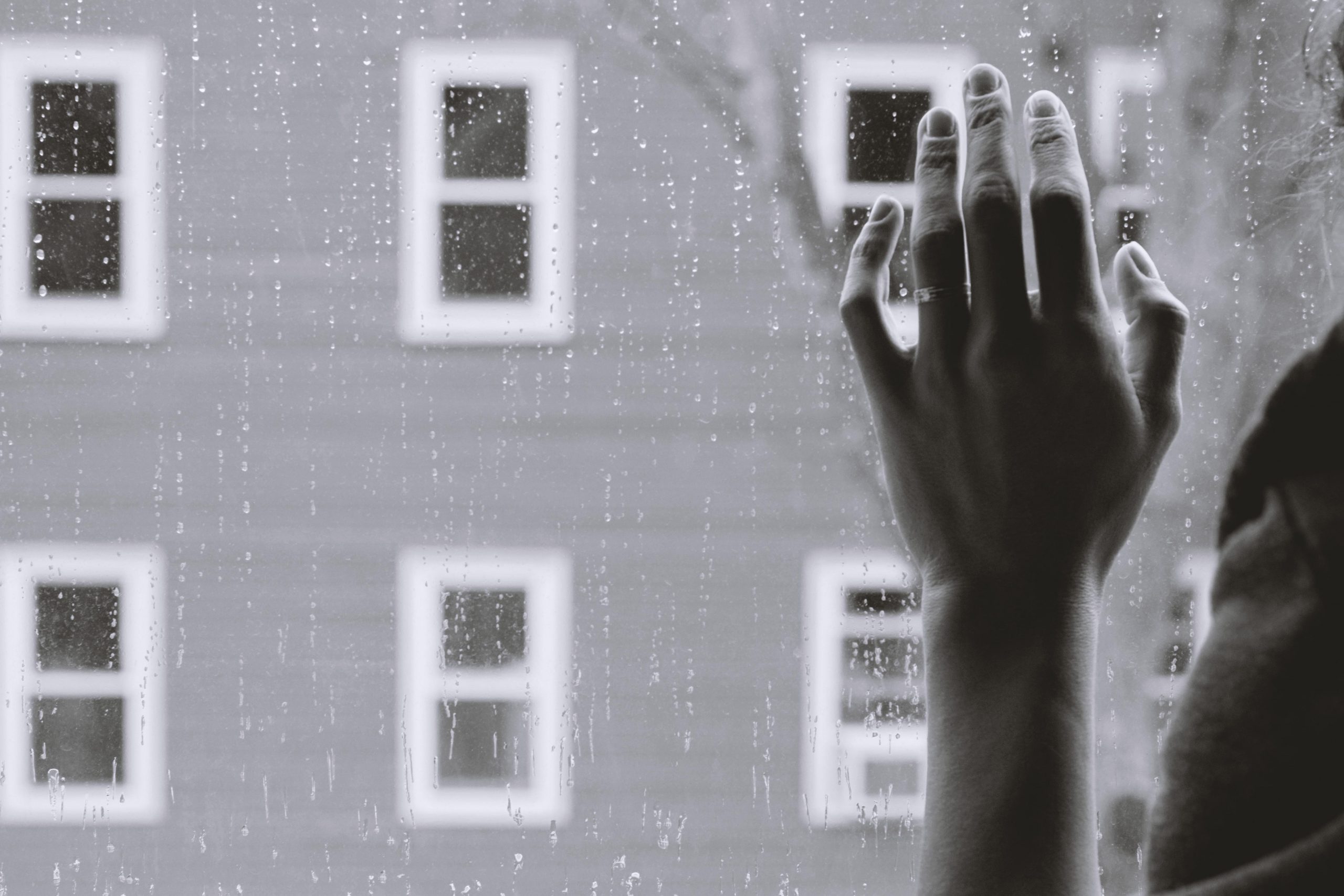 Posted at 14:00h in Grief by whispering hope

There can be times in life when we might not be aware of troubled emotions and heart wounded-ness buried from childhood, growing teenage years and into adulthood. We have somehow found ways to cope with it and seem to move along in life. Until we realize that we are reacting in particular ways to avoid conflicts or brush our hidden emotions aside, telling ourselves ‘oh it happened so long ago’, ‘it is no longer important’, ‘it doesn’t bother me now’… but deep inside, we harbor betrayal, fear, resentment or other emotions.. these might surface when we are undergoing stressful events and then we might be overwhelmed..

Here is a real life story to illustrate the point about regarding hidden, unresolved grief:

“I came to the Grief Recovery Method Group Program thinking that I was going to process the loss of my two sons. My husband and I had resolved regarding my sons, as we had done everything we can for them and with them. When I was identifying my losses, I realized that there were deeper unresolved grief related to my father. I had been abandoned by my biological father. I realized that it was my step brother who took care of me during my childhood. The ‘mother’ I had been calling was my sister-in-law; she took on the role which should have been my mother’s.”

Some of the struggles she had grown up were linked to deep insecurity, attention seeking behaviors, lack of self-confidence which often led her to people-pleasing tendencies.

“I found the handbook very easy to read. It’s like someone talking to me. When I read it in the office, I had a different feeling then when I read it at home. This was because when I set aside a quiet time to read I felt calm.”

“During the GRM, I was given uninterrupted listening. I felt affirmed and validated. I became a good listener to the buddy who was sharing her story. I felt attached to the ‘group’ that came together in this Program. I felt free to ask any doubts I had. I was looking forward to each session of the Program.”

She was glad to have worked through the unresolved grief and can live free of ‘unknown burdens’, becoming more confident and validated as a person who is capable of reaching out to others, offering genuine care and empathy.

Send a message
1
Hello, can we help you?